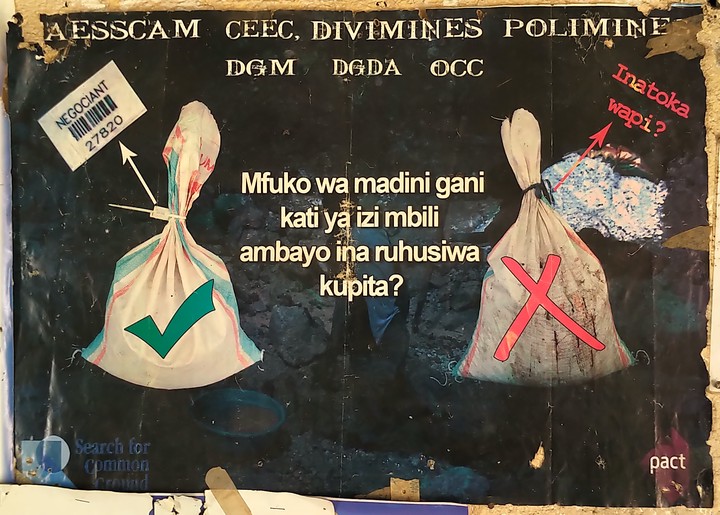 The 2010 Dodd-Frank Act requires that US-listed companies sourcing so-called “conflict minerals” from Africa’s Great Lakes region conduct due diligence. (The EU now imposes similar requirements.) Due diligence programs (DDP), following guidelines from the OECD, provide ongoing monitoring of mineral production and processing to ensure that suppliers respect human rights and do not contribute to conflict. A decade later, we still have limited evidence about whether DDP impacts economic and security conditions.

To help fill this gap, we evaluate the impacts of DDP on mining communities in the eastern DRC. Combining statistical matching with new data from over one hundred 3T (tin, tantalum, and tungsten) mines and one thousand households, we report several findings:

How one regards these impacts depends on the benchmark for success. We detect meaningful progress toward several goals in DDP areas; yet, we also find that DDP does not eliminate all of the harms associated with 3T mining in the eastern DRC. We uncover reasons to applaud these efforts, but also room for improvement, particularly with respect to labor practices and miners’ livelihoods.

Our results rely on the analysis of original survey data collected from 104 mine sites and 1,054 households in nearby villages in South Kivu and Maniema at the end of 2019. We employ a matching technique that compares mining areas with and without DDP that have similar geographies, histories of conflict, and development trajectories. This statistical approach helps us isolate differences that can be attributed to DDP.